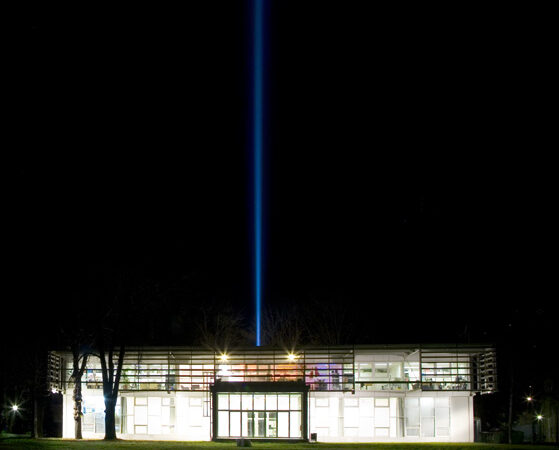 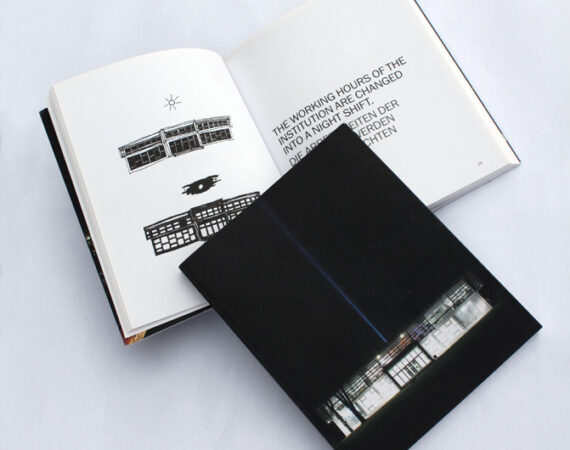 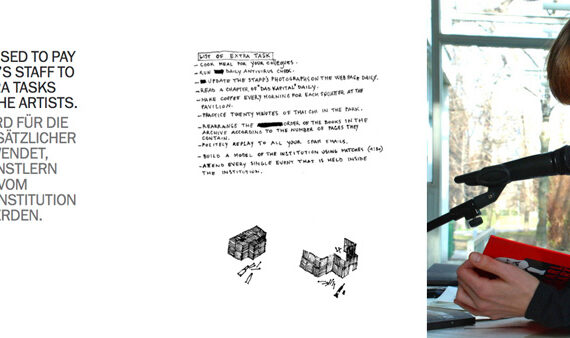 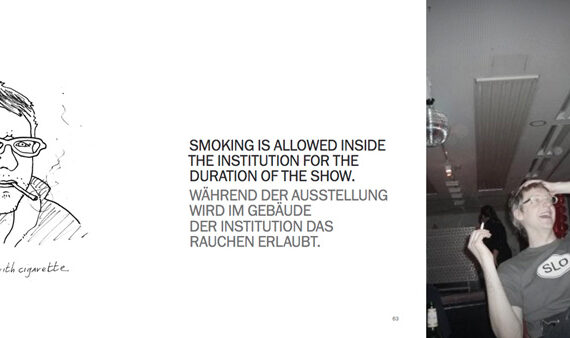 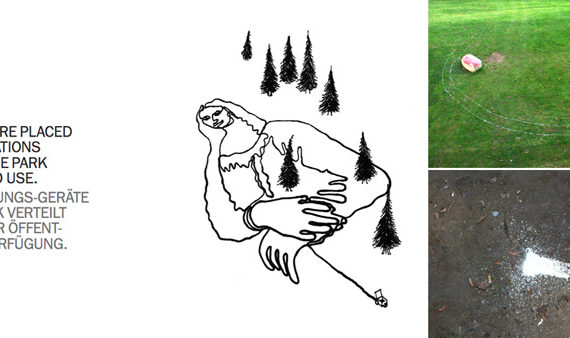 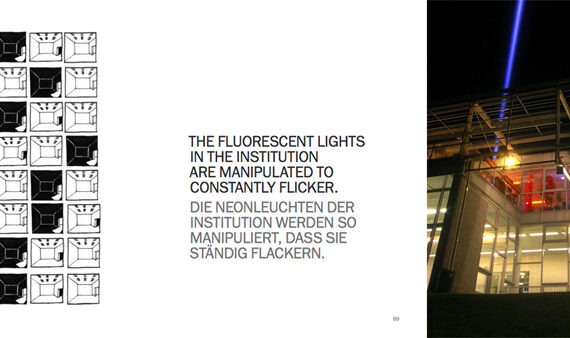 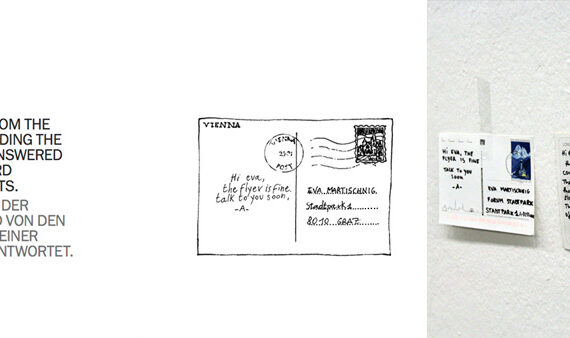 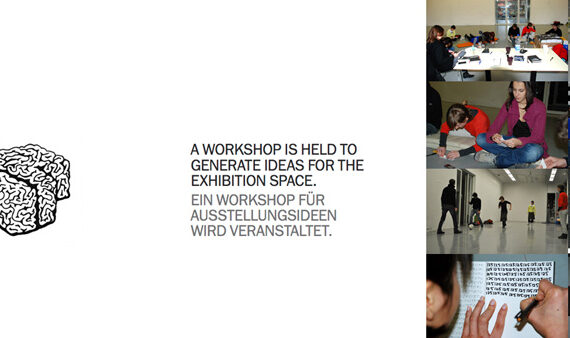 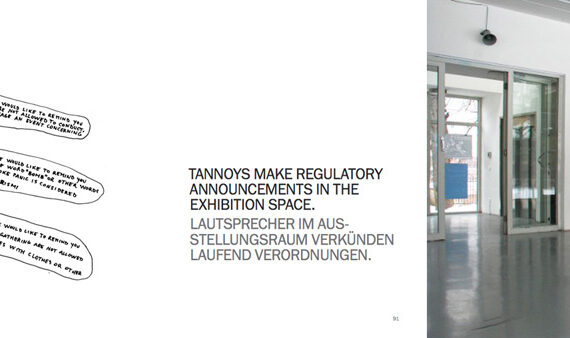 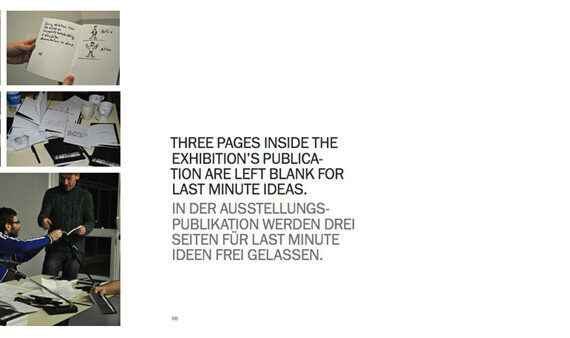 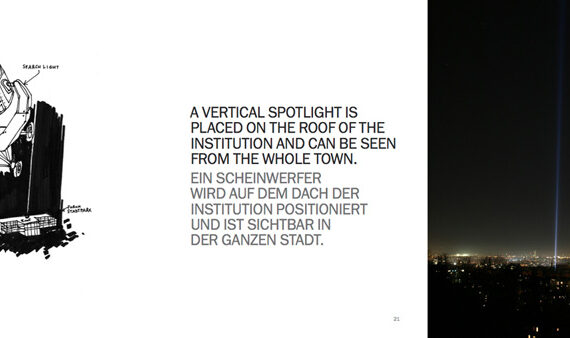 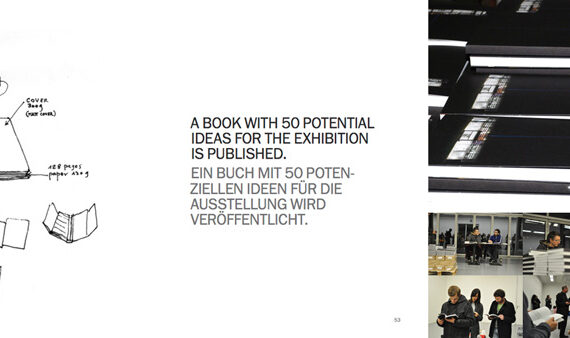 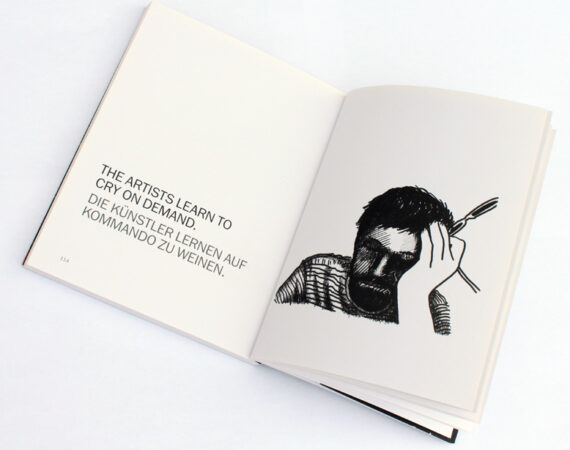 Collaboration with Aldo Giannotti and a contribution of Cesare Pietroiusti

Aldo Giannotti and myself were invited to collaborate for a show at the Forum Stadtpark in the Austrian city of Graz for the exhibition series «Plateau – Raum für zwei».

We decided to do a site specific work and began to exchange ideas. Many ideas began to emerge and we decided not choose one idea over another but simply continue the process until the opening of the show. Two months after all the potential ideas were published in a book, which was by itself one of the ideas for the show. During the private view and throughout the whole exhibition several of this projects were realised, partly by us, the visitors and the institution’s team.

Paperback Book of Exhibition to Order 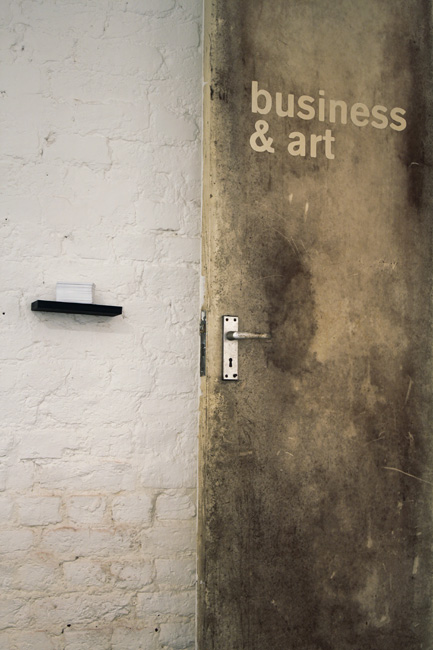 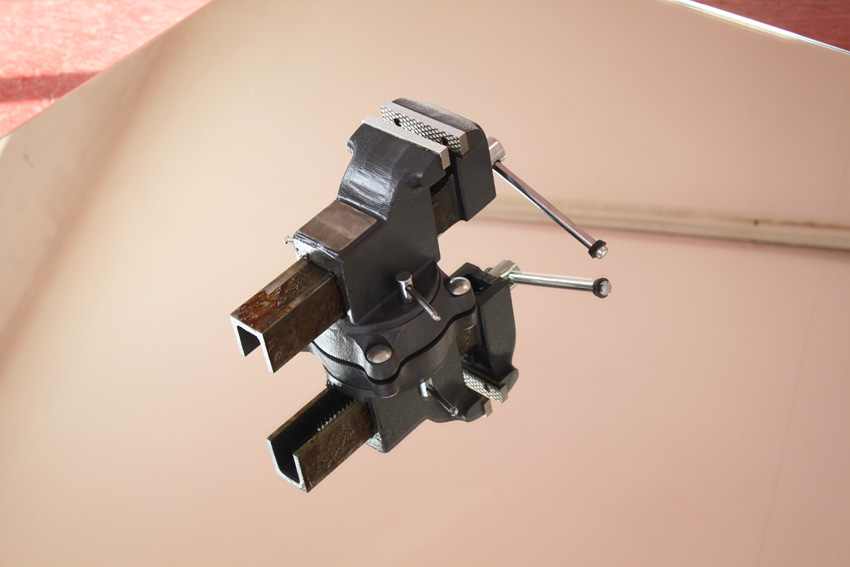