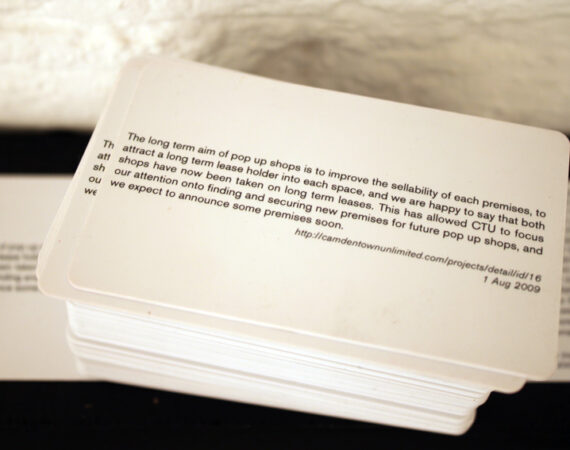 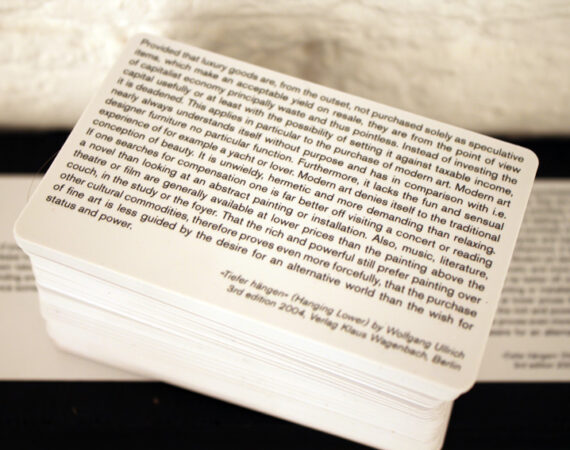 The installation consists of multiple printed plastic cards, which where free to take. The title of the work was applied by rubbing the mould from the door, which separated the exhibition space from the cellar, with acetone.

The exhibition took place in one of the numerous shops that became vacant due to the financial crisis that «started» 2008. The exhibition space was one of the subsidised spaces by the initiative «Pop Up Shops», founded by the Camden Council, to keep the shops attractive for shoppers, potential buyers and tenants.

On the plastic cards two quotes were cited. On one side the concept of the «Pop Up Shops» from the council’s web site:

«The long term aim of pop up shops is to improve the sellability of each premises, to attract a long term lease holder into each space, and we are happy to say that both shops have now been taken on long term leases. This has allowed CTU to focus our attention onto finding and securing new premises for future pop up shops, and we expect to announce some premises soon.»

On the other side of the card an excerpt from the book «Tiefer hängen» by the German art historian Wolfgang Ullrich was found:

«Provided that luxury goods are, from the outset, not purchased solely as speculative items, which make an acceptable yield on resale, they are from the point of view of capitalist economy principally waste and thus pointless. Instead of investing the capital usefully or at least with the possibility of setting it against taxable income, it is deadened. This applies in particular to the purchase of modern art. Modern art nearly always understands itself without purpose and has in comparison with i.e. designer furniture no particular function. Furthermore, it lacks the fun and sensual experience of for example a yacht or lover. Modern art denies itself to the traditional conception of beauty. It is unwieldy, hermetic and more demanding than relaxing. If one searches for compensation one is far better off visiting a concert or reading a novel than looking at an abstract painting or installation. Also, music, literature, theatre or film are generally available at lower prices than the painting above the couch, in the study or the foyer. That the rich and powerful still prefer painting over other cultural commodities, therefore proves even more forcefully, that the purchase of fine art is less guided by the desire for an alternative world than the wish for status and power.» 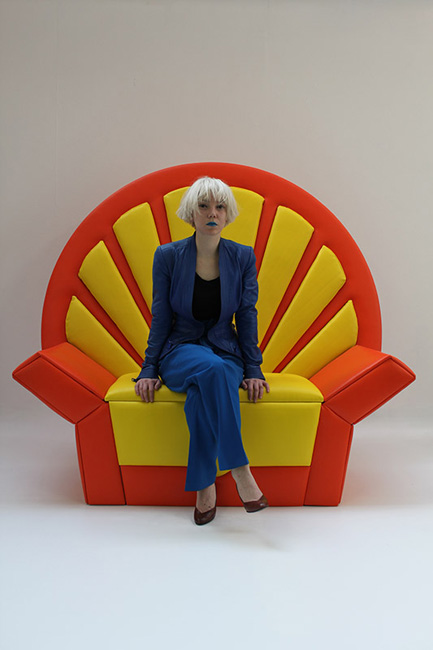 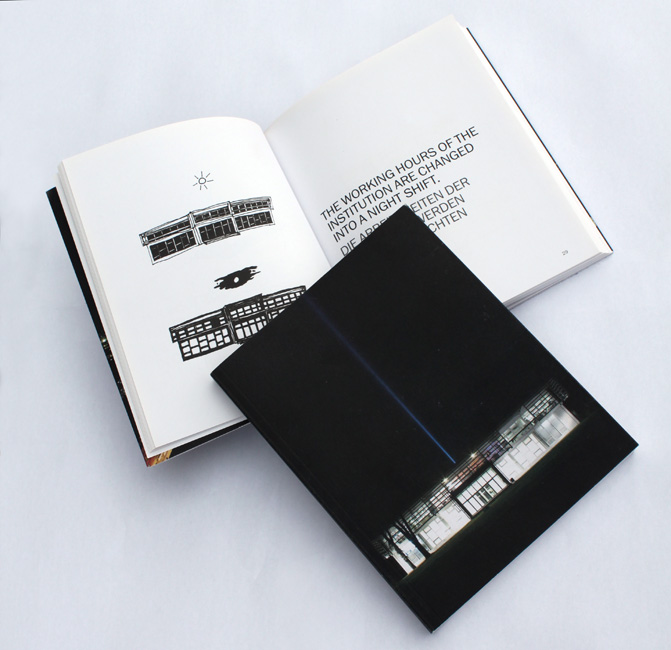 A Book With 50 Potential Ideas For The Exhibition Is Published, 2009